Rare glimpse of a Field Ambulance in action

Very many thanks to Sylvie Mignot of the historical association in Estaires for discovering footage of a British Field Ambulance in action in the town in World War One. Cornish miners from Dolcoath in the 25th Field Ambulance were stationed in the area during the first year of the war (from November 1914 until early 1916).

The school where Sylvie works (the College du Sacre Coeur) was turned into a Casualty Clearing Station.
These are screen grabs from the footage. 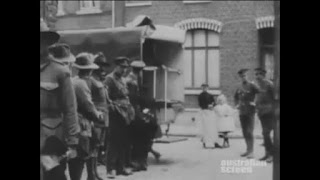 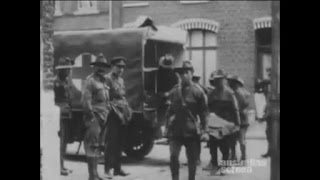 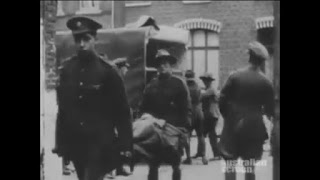 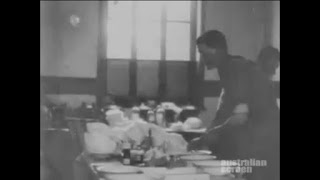 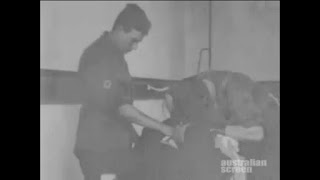 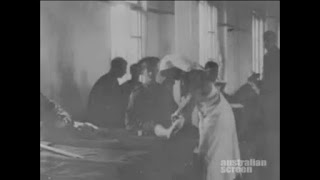