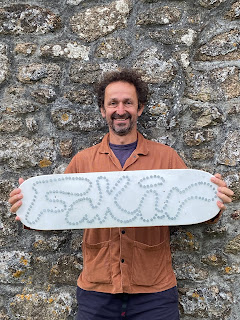 It was great to see artist Pete Kirby last week (27 September 2020) for the first time for some years. Pete  - now lecturing at Falmouth University -  came to collect the wonderful deck he created for our skateboard design competition in 2012.

A selection of the skateboards (which have been touring Cornwall ever since) are now on display at Camborne Library.

Posted by Susan Roberts at Monday, September 28, 2020 No comments: 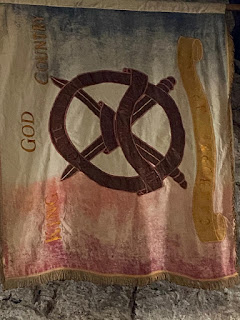 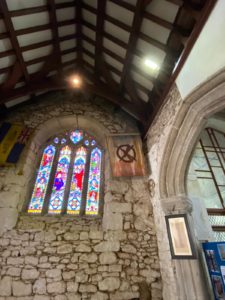 Posted by Susan Roberts at Friday, September 11, 2020 No comments: