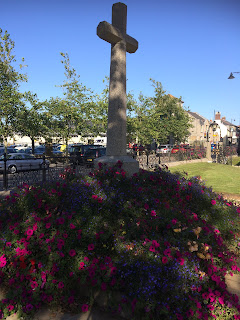 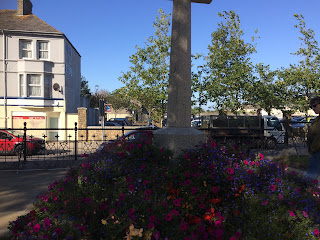 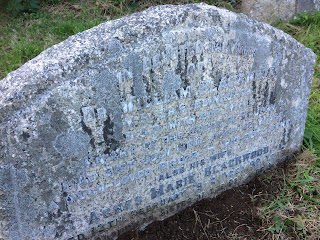 Dr Blackwood was a key figure in setting up a St John Ambulance Division in the town and when World War One broke out in 1914, he led a group of miners to the Western Front. We've been working on this story for the past four years - more on the Bridging Arts website .
To mark Remembrance Day this year, our exhibition PLAYING FOR CAMBORNE: MUSIC AND RUGBY IN WORLD WAR ONE AND NOW will be on display in Camborne Library from early October.
Entry free and open to all.
Posted by Susan Roberts at Saturday, September 28, 2019