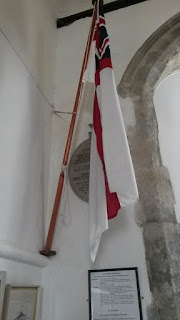 This flag from World War Two in Boldre Church in New Hampshire hangs in a corner - very much like the huge ensign from the Battle of Jutland in St Just Church, Cornwall. We are still gathering stories and information for Heart of Conflict, our work in Cornwall marking the centenary of World War One. 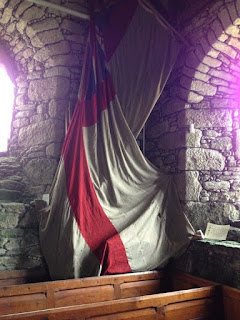 The Boldre Church flag marks a tragedy. It's a memorial to battlecruiser HMS Hood which was sunk by the German ship Bismark in 1941 with the loss of 1,415 lives. Only three people survived.  One of those who died was Vice Admiral L.E. Holland who had been a member of the congregation at Boldre Church for many years.
There are so many war graves in Boldre Church graveyard: there was a Canadian airbase nearby during World War Two. 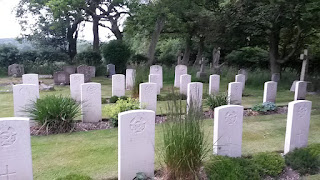 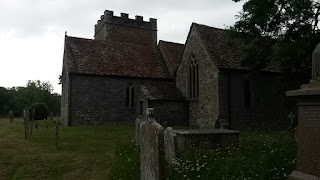